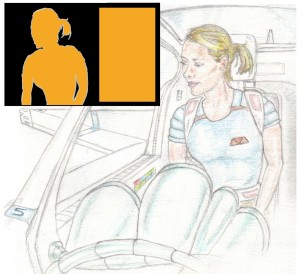 Born in Stockholm Sweden, Lt Anna Solberg is part of the Rangers team – an elite squad assigned to defend planet Earth specifically against threats from space.

At 24 years of age she is the pilot of Ranger 5 and one of the finest pilots alive in 2055. Ranger 5 is one of 6 Ranger craft capable of achieving hypersonic speeds as well as short range space flight. 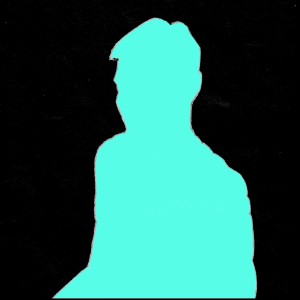 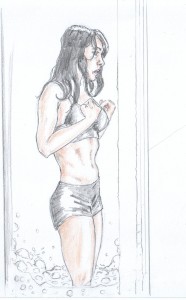 Jane is Anubis’s “SCL” or “Ships Computer Life form”. These computer lifeforms are highly advanced and so far only a few of the Earth ships have them. They are effectively “grown” in computer farms or schools at the Linus complex on an industrial moon in the Earth colonies. When such a computer life form or program is “born”, it starts its life in the server pool on Linus. The server pool provides the program with experiences, training and interaction with other programs so as to develop its AI to such an advanced level it is almost like a human, but with a massive IQ. IQ between SCL’s vary slightly but are in the order of several hundred (exact levels are always classified and Jane’s is no exception). Once SCL development is completed, they are then trained for their body – this is the ship they are intended to inhabit (Jane’s body is Cruiser 12 Anubis). Because the SCLs are so intelligent and human in nature, a final test for personality is performed before they are integrated with their designated ship. This is to ensure that no undesired human traits such as madness, sociopathy/psychopathy are present. Although, due to her slightly quirky sense of humor, some of the Anubis crew would say that Jane is “slightly nuts”.